Avenue Q has been called the ‘funniest dirty musical’ or ‘the dirtiest funny musical’ ever. Written by Jeff Marx and Robert Lopez (The Book of Mormon, Frozen) the Tony Award-winning show is a clever and irreverent look at the world through the eyes of the residents of Avenue Q as they explore and address the issues associated with growing up in the ‘real’ world, rather than the one their parents - and Sesame Street - described to them. Using a unique combination of humans and puppets, the musical chronicles its characters’ struggles to find decent jobs, stable relationships, and their purpose in life.

Show is 135 minutes with a 15-minute intermission.

Rated R.  Not recommended for children under 18. 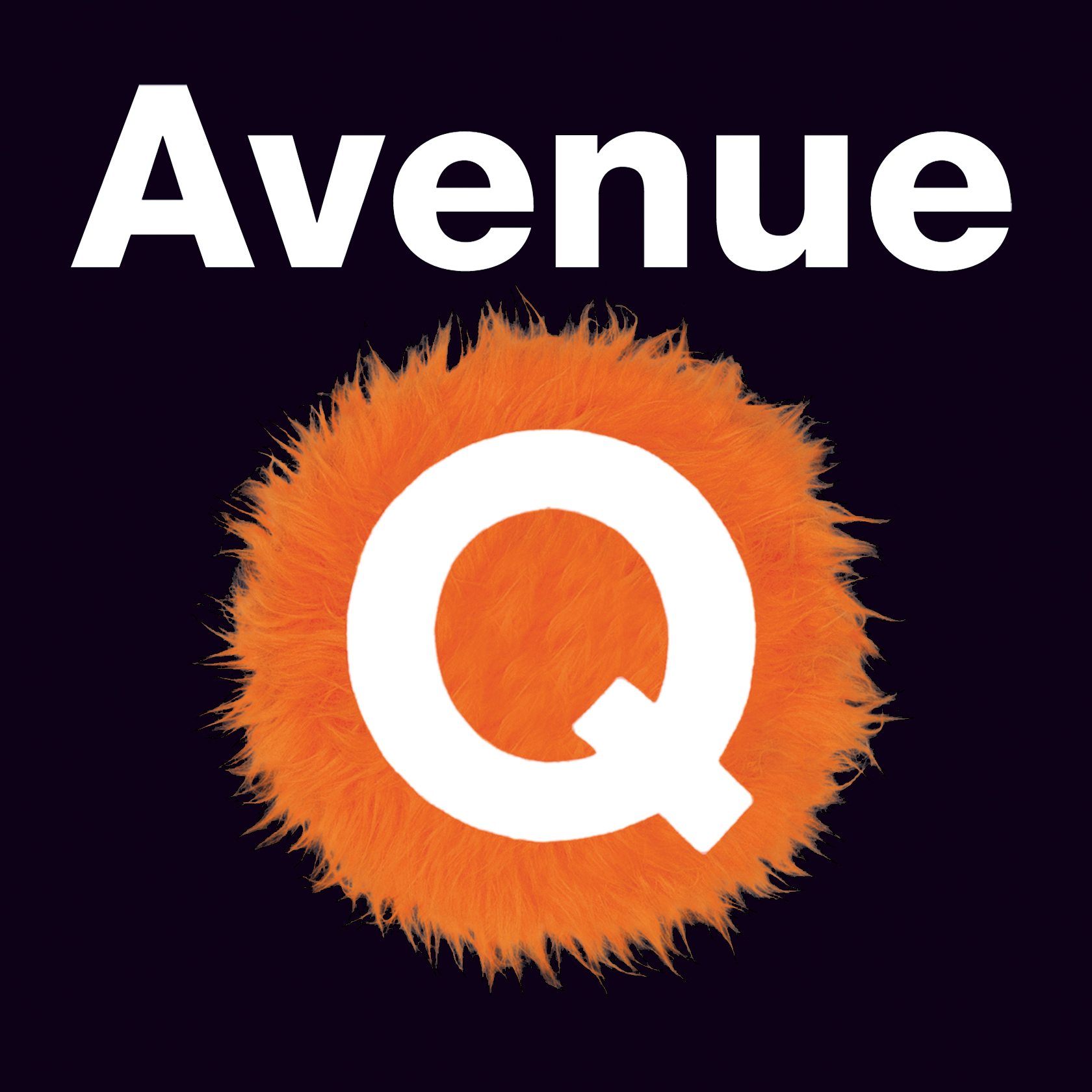